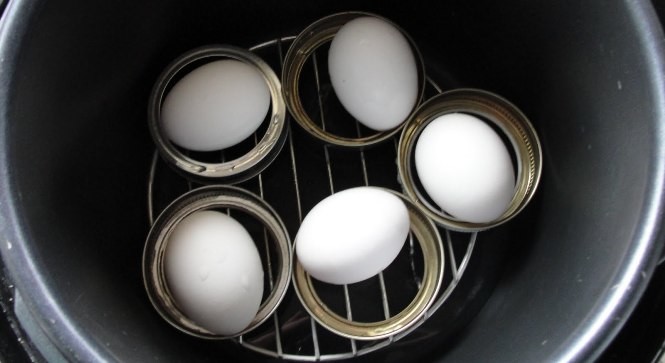 The ability to generate this much heat comes from the enclosed space which is a feature of all pressure cookers. The enclosure increases the temperature at which liquid boils from 100 degrees to 121 degrees Celsius. This super-heated water then emits plenty of steam which, due to the enclosed space, increases the temperature and pressure inside the container even further.

As such, it would be very dangerous to leave recently-used pressure cookers lying around on surfaces which are sensitive to heat such as rubber, wood and other metals. The result would cause damage to these surfaces. More on this will be discussed in future articles.

What Are Racks and Trivets Used For

Basically, racks and trivets are the equivalent of air fryer or steamer baskets.

The same way you need a basket to make air fryer frozen pretzels, you need an Instant Pot trivet to make hard boil eggs or potatoes. 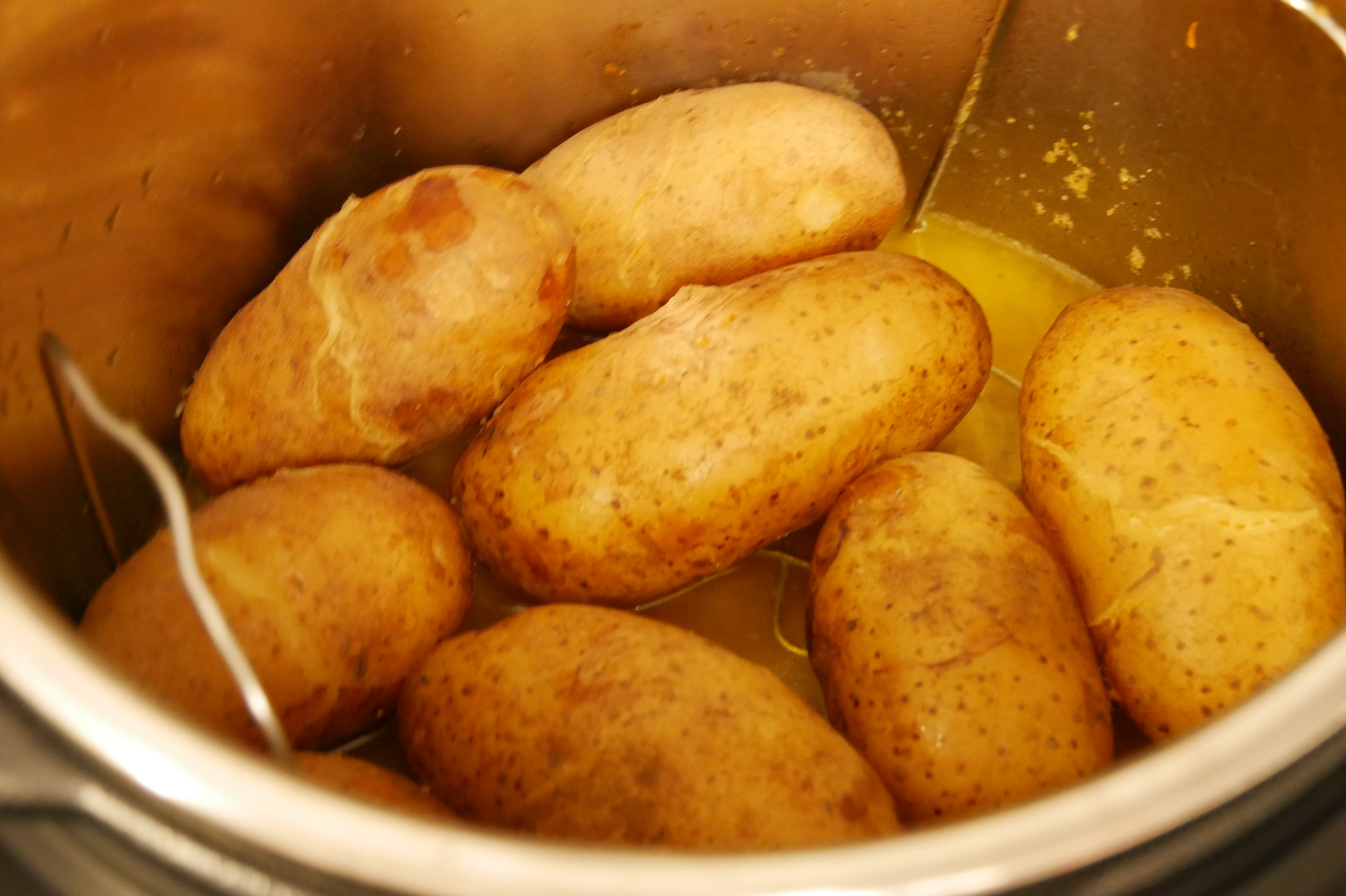 Racks and trivets are especially useful in cooking food and sauces simultaneously. These items can sit inside the pot with the sauce underneath while supporting the food being cooked.

Most often though, racks and trivets are used for steaming food. Of course, they do act as substitutes to steamer baskets after all. The elevation that racks and trivets provide is crucial to the steaming process as this it is essential to keep food from touching water during the process as doing so would ruin the taste and texture of the food.

What Makes a Good Rack and Trivet?

Despite the numerous various designs, a good rack or trivet should have three qualities. Firstly, it should be able to support the weight of the content to be pressure cooked. The last thing you would want is to own a flimsy rack which cannot support the weight of the food. This will definitely affect the taste and quality of the food for the worse.

Secondly, a good rack or trivet must be high enough to keep the food from touching the surface. Unfortunately, there are many poorly-designed racks out there on the market which are barely high enough from the bottom of the pot. Instant Pot ships with one of these super low trivets for instance. 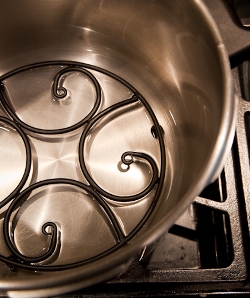 Remember, steaming is a process which uses a considerable amount of water. Thus, a rack or trivet must be able to keep the food from being soaked.

Thirdly, the material from which the rack or trivet is made should be durable enough to handle the intense temperatures from the boiling water as well as the heat generated by the pressure inside the pot.

The fun part about using pressure cooker racks is that they are not only limited to cooking. These can also be used to cool foods on trays, placeholders for colanders and stands for displaying many food items.